Mayors and Business Leaders Center for Compassionate and Equitable Cities 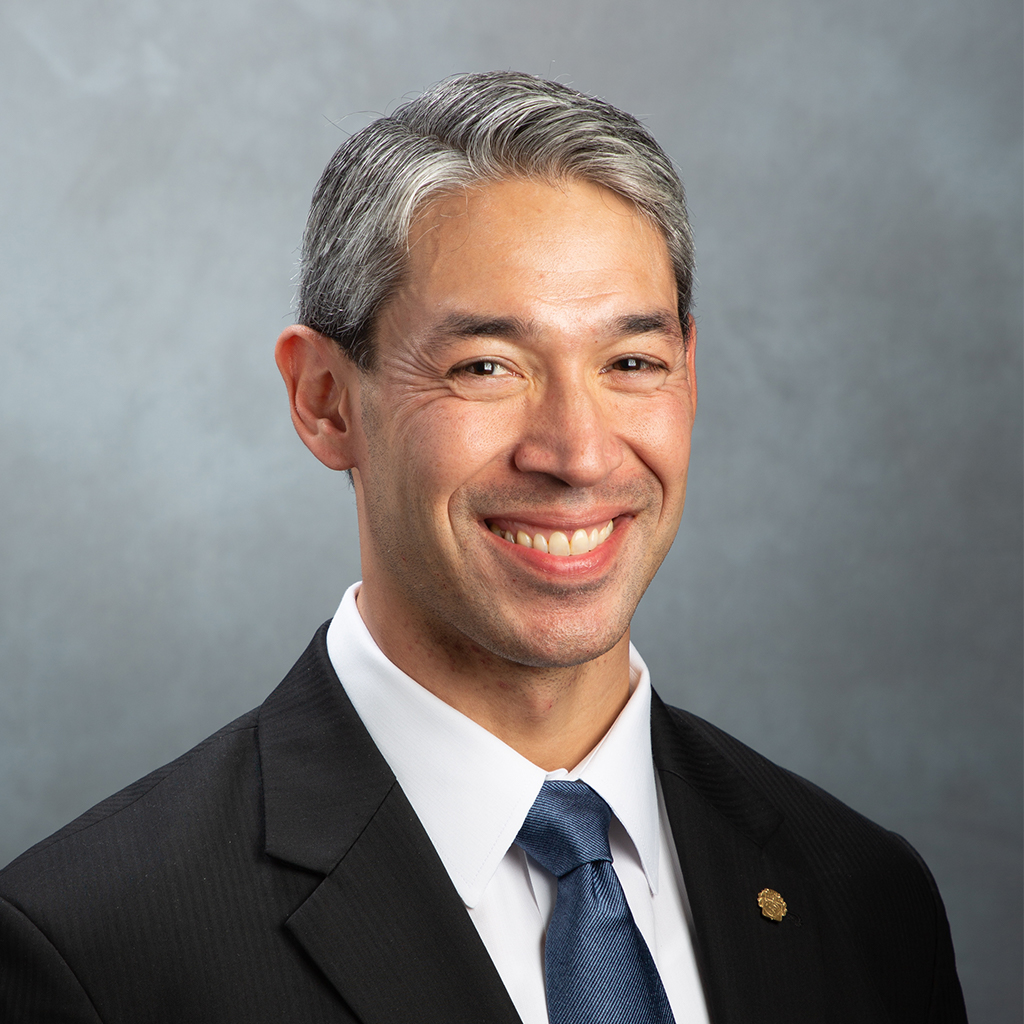 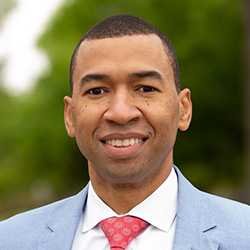 The 2022 Winter Meeting of the U.S. Conference of Mayors opened in Washington, DC on January 18 with a mayors-only session on racial equity and mayors’ roles in achieving it in their individual cities and ultimately throughout the nation. Introduced in the session was the Mayors’ Compact on Racial Equity, a document developed jointly by the Conference and the African American Mayors Association through the leadership of Austin, TX Mayor Steve Adler and Houston’s Mayor Sylvester Turner, President of the AAMA. In the Compact, mayors commit to advance racial equity in cities by acting, individually and collectively, to dismantle institutional racism and systemic inequities in measurable and sustainable ways.

Mayors Adler and Taylor shared in the presentation of the Compact in the session and encouraged all mayors to sign onto it, and both were recognized for their leadership on racial equity in remarks by San Antonio Mayor Ron Nirenberg, Chair of the Conference’s Center for Compassionate and Equitable Cities, and by Montgomery, AL Mayor Steven Reed, the Center’s Vice Chair. Discussion of the Compact was followed by exercises for mayors in the session aimed at achieving more effective cross-racial dialogue; these were led by Glenn Singleton, Founder and CEO of Courageous Conversation, a leadership development agency. Singleton’s Pacific Educational Group has been engaged by Mayor Adler since 2016 to provide “beyond diversity” training both for City leaders and Austin residents.

In the troubling days following the violent and deadly demonstrations in Charlottesville in August 2017, more than 325 mayors signed a Mayors’ Compact to Combat Hate, Extremism and Bigotry, a 10-point pledge to work toward inclusive and compassionate cities drafted by the Conference in conjunction with the Anti-Defamation League.

It was the mayors’ immediate and compelling call for action that quickly led the United States Conference of Mayors to commit to the establishment of a Center that would support mayors’ efforts to make cities across the nation more equitable, more inclusive, and more compassionate. Conference of Mayors President Steve Benjamin, Mayor of Columbia (SC), announced plans to establish the Center (originally titled the Center for Inclusive and Compassionate Cities) in his inaugural address in Columbia on May 7, 2018 and again on June 9 in his President’s Address at the organization’s 86th annual meeting in Boston. The Center was formally launched by Mayor Benjamin in Montgomery (AL) in a November 13-14 Conference of Mayors event that included a discussion session with Bryan Stevenson, the founder and Executive Director of the Equal Justice Initiative. (The event was documented for the nation’s mayors by Conference CEO and Executive Director Tom Cochran and reported in the Montgomery Advertiser on 11/14/2018 and 11/15/2018.)

Early support from Walmart, followed by the Coca-Cola Company and Comcast, was critical to the establishment of the Center and signaled both city leaders and business leaders that companies such as these recognized the importance of taking direct action to confront bias and hate with compassion and inclusion. More recently, Target has partnered with the Center on its grant program to support police reform and racial justice. The Conference recognizes that the leadership of the business community continues to be key to the success of both individual mayors’ efforts and the Center itself. Conference of Mayors President Columbia (SC) Mayor Steve Benjamin at the National Memorial for Peace and Justice in Montgomery, AL.  The Conference believed the six-acre site, which includes 800 six-foot monuments symbolizing thousands of racial terror lynching victims in the United States, was uniquely appropriate for the launch of a permanent center to support  inclusion and compassion in America’s cities. A Conference of Mayors delegation of mayors in Montgomery, AL for the launch of the Center for Inclusive and Compassionate Cities, with Bryan Stevenson (front row, center), founder and Executive Director of the Equal Justice Initiative, which created the National Memorial for Peace and Justice as well as Montgomery’s Legacy Museum that displays the history of slavery and racism in America. Louisville Mayor Greg Fischer, then Vice President of the Conference of Mayors, in the Conference’s 2020 Leadership Meeting, held in February in Orlando. Mayor Fischer briefed mayors on the Center’s plans for the year and on his continuing efforts to engage his city’s residents in community service and bring diverse groups together to build the “social muscle” a city needs to respond to crises.